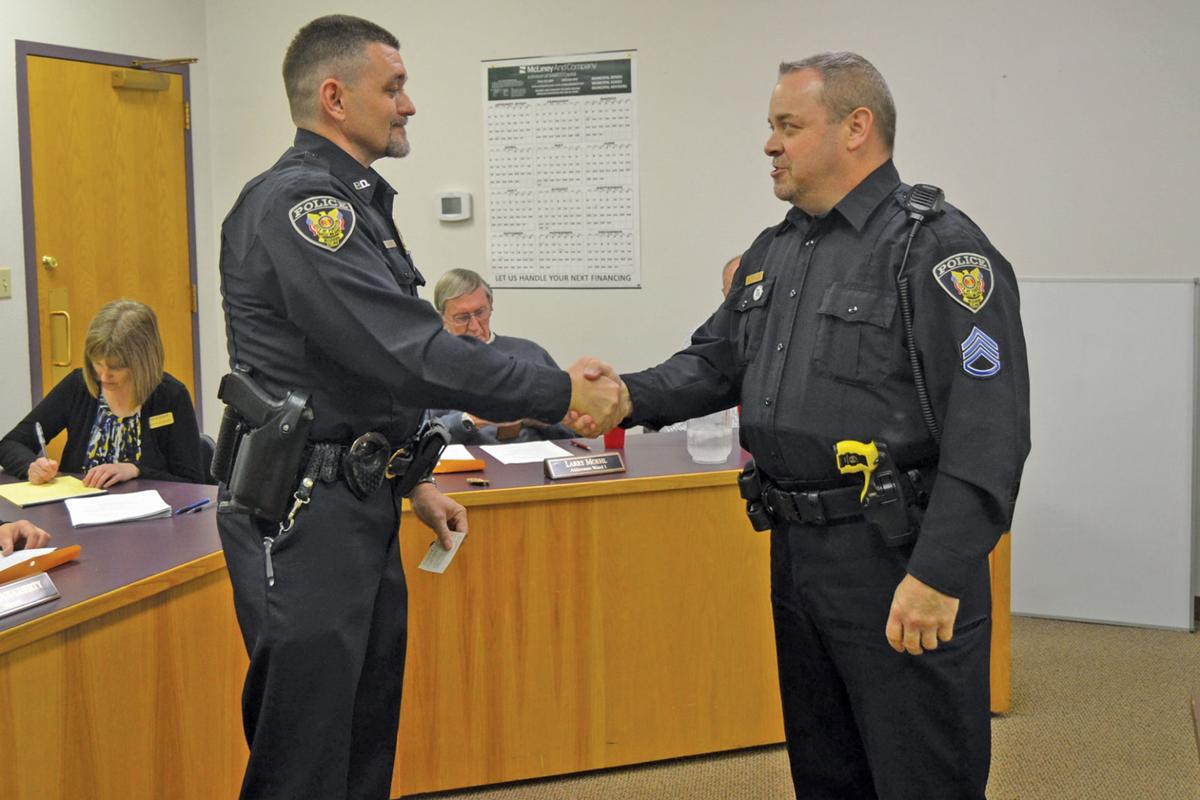 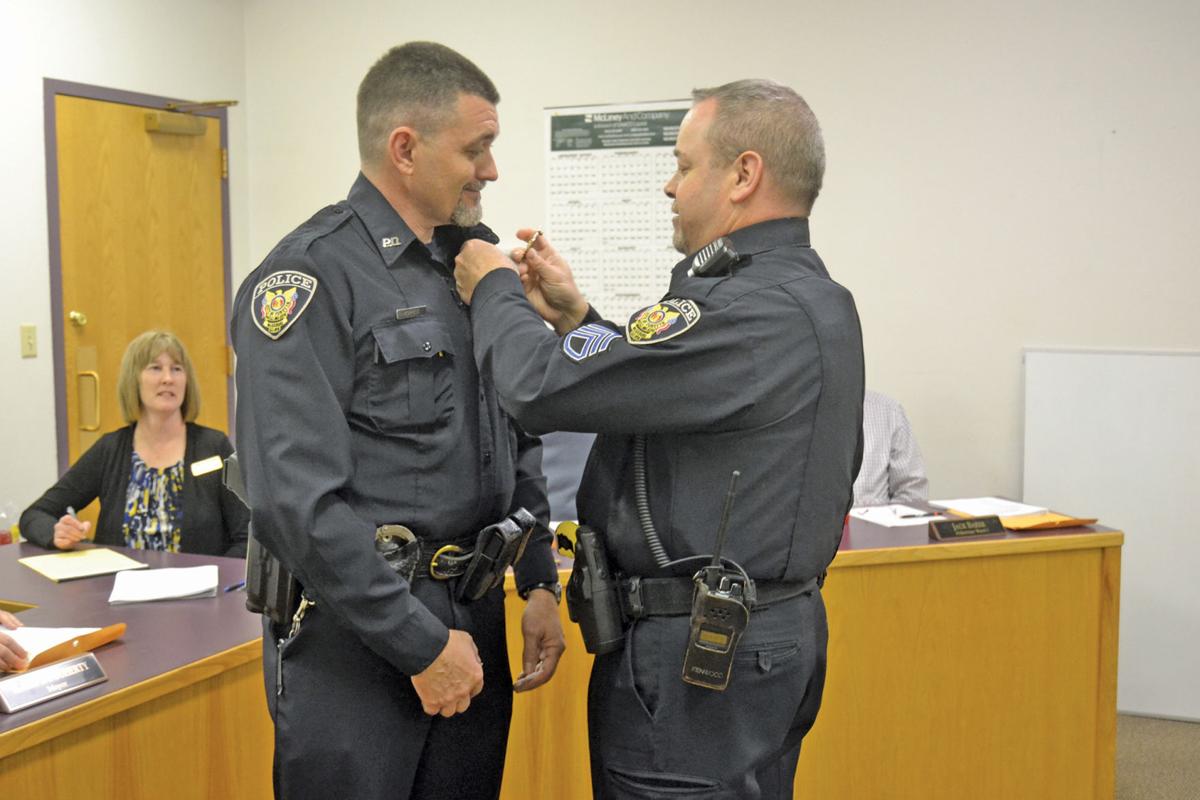 Forsyth has a new police chief.

At their meeting on March 16, the Forsyth Board of Aldermen approved the promotion of Forsyth police officer David Forrest to the position of chief. Forrest, who previously served with the Forsyth Police Department, rejoined the department last month.

Forrest said he’s excited to be back with Forsyth and to be serving as chief.

“I’m looking forward to this and hoping to make it a good and great place for everyone to work,” said Forrest.

Aldermen also approved a wage increase of $4 per hour for Forrest as he steps into his new role. Forrest shared that he also has many goals for the department.

Former Forsyth Police Chief Roger Ellis announced his retirement at the beginning of February when aldermen asked him for his resignation.

During their meeting, aldermen also discussed and approved several agenda items that will be used to better equip their police force.

Aldermen started by reaffirming their phone vote taken on Feb. 13 to approve the purchase of five new bulletproof vests for the police department. Forsyth Mayor Kelly Dougherty said it was necessary to conduct a phone vote for the bulletproof vests, because it was an issue that could not wait until their next meeting.

“They were going to expire. Granted, the bulletproof vest does not expire, but the warranty expires,” said Dougherty. “We certainly don’t want our police officers at risk in any way, shape or form.

“So we need to have those vests. Believe it or not, it takes two or three months to get them.”

A sixth vest that had been pre-ordered ahead of the other five had arrived in time to be shown off at the March 16 meeting. Showcasing the new vest, Forrest explained that, for their recently purchased vests, they decided to go with the outer carrier-type vests, as opposed to the internal carrier vests they have currently.

“These will allow an officer to put his tools of the trade on the front of the vest, which gives them a little bit more flexibility, it saves on some wear and tear on the back … and these are easier to take on and off. So when you come into a hot building … you can take this off and kind of breathe,” said Forrest. “These (pointing to his current vest) are very restricting and very hot. So it’s the officer’s preference.

“They come with the pouches and everything on there. These are really nice and very well made vests.”

Before the approval, Forrest said after doing some research, they felt it would be better to purchase the tablets instead of new toughbooks for officers’ vehicles.

“These are what Taney County (Sheriff’s Office) is already using. They found out that it cost about $5,000 per car to use a toughbook, but they found they could go to a tablet and it does the same thing,” Forrest said. “Tablets are a lot easier to use and operate, and you can buy about three or four tablets for one cost of these toughbooks.

“This is what they’re using. It’s been proven to work.”

Huggins added that the age of their current in-car toughbooks is why these are in need of being replaced.

“The laptops we have right now are about 11 years old and still operating with Windows 7. Microsoft’s not even going to support Windows 7 anymore,” said Huggins. “Those laptops that we have … they’re right at $6,000 a unit with a docking station.

Forsyth Finance Officer Angela Leist also explained at the meeting that the purchase of these unplanned police purchases will require a budget amendment.

“All of it is probably absorbable in equipment costs, but it will require a budget amendment, as will the vests and the remaining items that we’re purchasing tonight on the agenda. For all of those things, we will amend the budget for next month and bring us up to speed. We are spending from reserves on these items,” said Leist. “Out of the reserves, we’ve spent very cautiously for several years to build that reserve.

“This is how we are able to do these somewhat unexpected costs on the short-term.”

While aldermen did discuss it, they ultimately decided to table the agenda item to approve the purchase of body cameras and car dash cameras, which will also be for the police department.