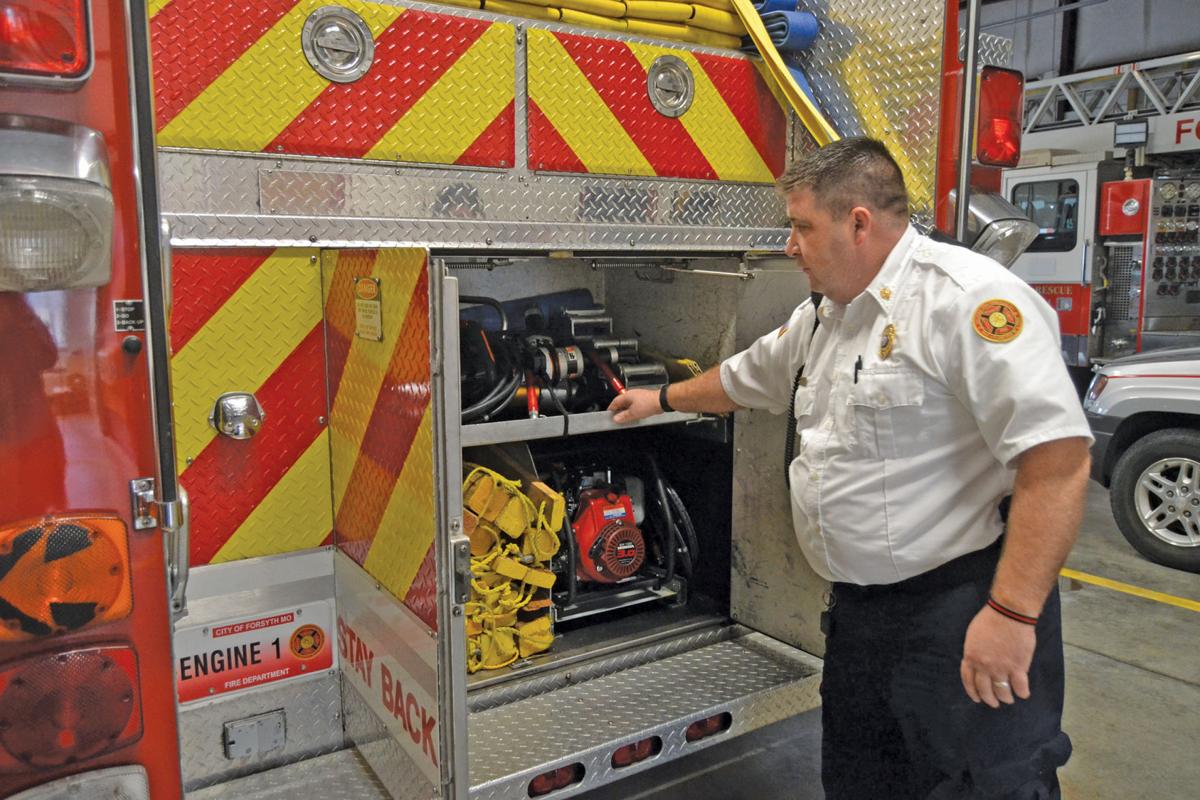 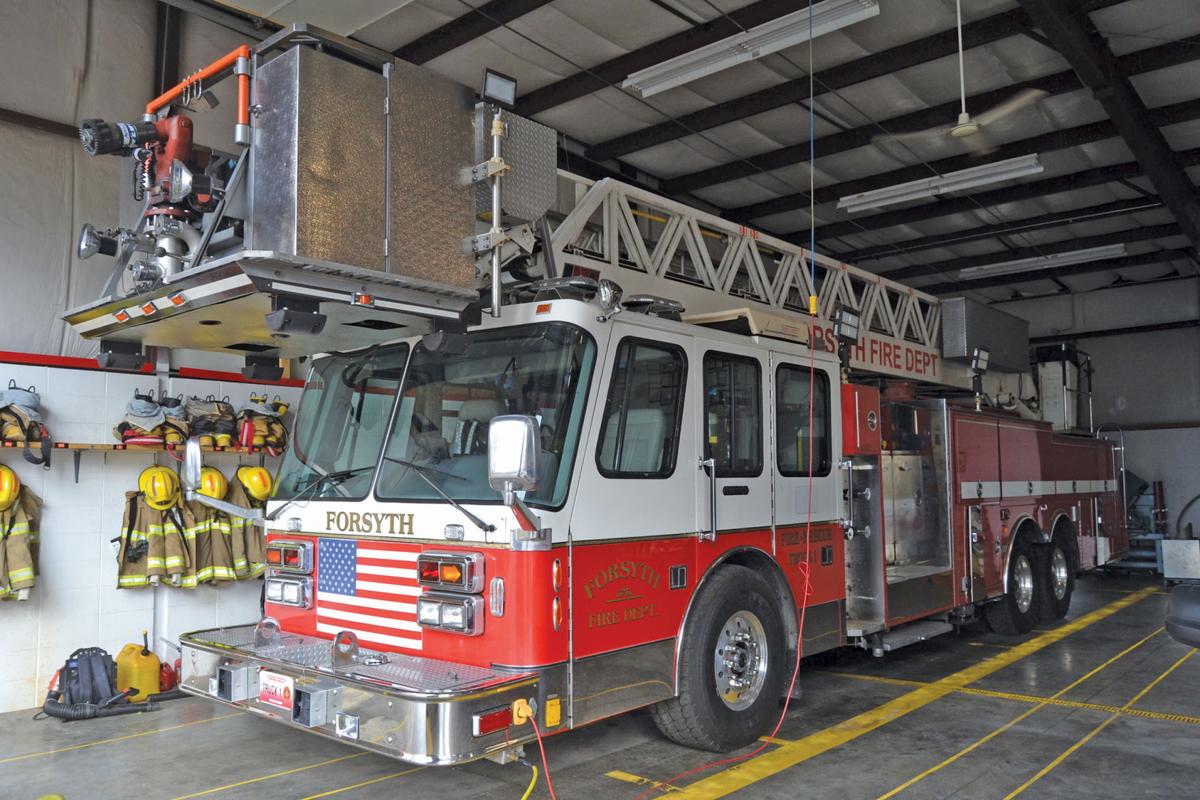 The Forsyth Fire Department is in need of volunteers.

Forsyth Fire Chief Nathan Bower said, like many fire departments across the state, the city of Forsyth is also in need of volunteers in many areas.

“From being a firefighter and meeting those qualifications to being a driver/operator to be able to drive a piece of apparatus to the scene,” said Bower. “From our support team members that help during special events and fundraising to even our on-scene support as far as when firefighters are involved in a fire, to be able to support them and giving fluid replacement and things like that to be able to get them back in doing their job. If there’s people out there that would be able to help, we have a job for them.”

Bower said that, currently, the department has approximately a dozen volunteers, but only seven are trained and certified as firefighters.

“I don’t think you can put enough numbers on volunteers, because when you balance their jobs and balance the calls and hours and things like that, it’s really tough,” said Bower. “I’d love to have 30 volunteers, but you know if half of them have a day job and night job, you start cutting it down. If you think about it, for one interior structure fire you’re using a quarter of the personnel just on one call … so we’re no where near what we need to be able to support our mission of protecting lives and property.”

While the only full-time paid position at the Forsyth Fire Station is the fire chief, Bower explained that volunteers are paid per call.

“So they do get reimbursement for the calls and some of the training they respond to. Our city council has been real supportive in that mission. What we can provide is workman’s comp and some disability insurance and things like that to be able to help,” said Bower. “When the firefighter or personnel signs up for that job, it’s not just them, it’s their family that’s joining as well, because they’re part of the family as well.”

When responding to a call, Bower said that for a medical emergency, volunteers are able to respond in their own vehicles, once they have completed the training and passed probation status to place lights and/or sirens on their vehicle.

“Now the other types of calls that require apparatus responding, they would come to the station. So they’d leave their home or work if their employer is coordinating and allowing that to happen,” Bower said. “Unfortunately, we don’t have a crystal ball to let us know when an emergency going to happen to make sure that we’re fully staffed for volunteers.

“Our volunteers don’t even necessarily stay at the station. They come from work. They could come from home or somewhere in their community to be able to respond.”

Bower added that if a volunteer was interested in making a larger commitment, they do have a live-in volunteer position available.

“We do have living quarters at our station No. 2 that can be available to someone if they are looking for responsibility and getting some training to be able to live in a fire station,” said Bower. “So if there is anybody out there that would want to take that mission on, we have that availability.

“We would love to be able to talk with them and go through that.”

Bower explained that volunteer firefighter applicants must meet some initial basic criteria, which includes living within 10 miles of the Forsyth city limits and passing both a background check and a doctor’s physical.

“Obviously, firefighting is strenuous work anyway. It’s stressful on the firefighter as well as the family members,” said Bower. “We do provide and send them over to get a firefighter initial physical to make sure there’s nothing underlying that we need to be concerned about or they don’t know about.

“That doesn’t mean it’s the end of the world if, for some reason, they fail. It just means let’s work through this if it’s something that we can work with.”

Bower said there are still volunteer opportunities available for those who don’t meet the criteria to serve as a firefighter or don’t have an interest in fighting fires.

“We’ll put them through what we call Driver Operator Course, and roughly it’s about 40 hours in the course. We work with them trying to get them through that, because you’re talking, just for a minimum, for a new truck is a quarter million dollars,” Bower said. “So you just can’t throw anybody in it. But that is a job that is available. If that frees a firefighter up to be able to do firefighting versus driving a truck that gives us one more person to be available to do that job.”

Bower, who started out with the department as a volunteer in 1998, explained that a volunteer can use the training they receive with Forsyth to move up the career ladder, just as he did.

“We’ve had firefighters that left here and went on to a career in paid departments. We hate to lose them, but we know we’re doing good when we can train them and other paid departments would love to have them,” said Bower. “If they choose that as their passion, because it does take a special person to be able to do this. Not anybody can do it and that’s why we have all sorts of jobs that are available for them.”