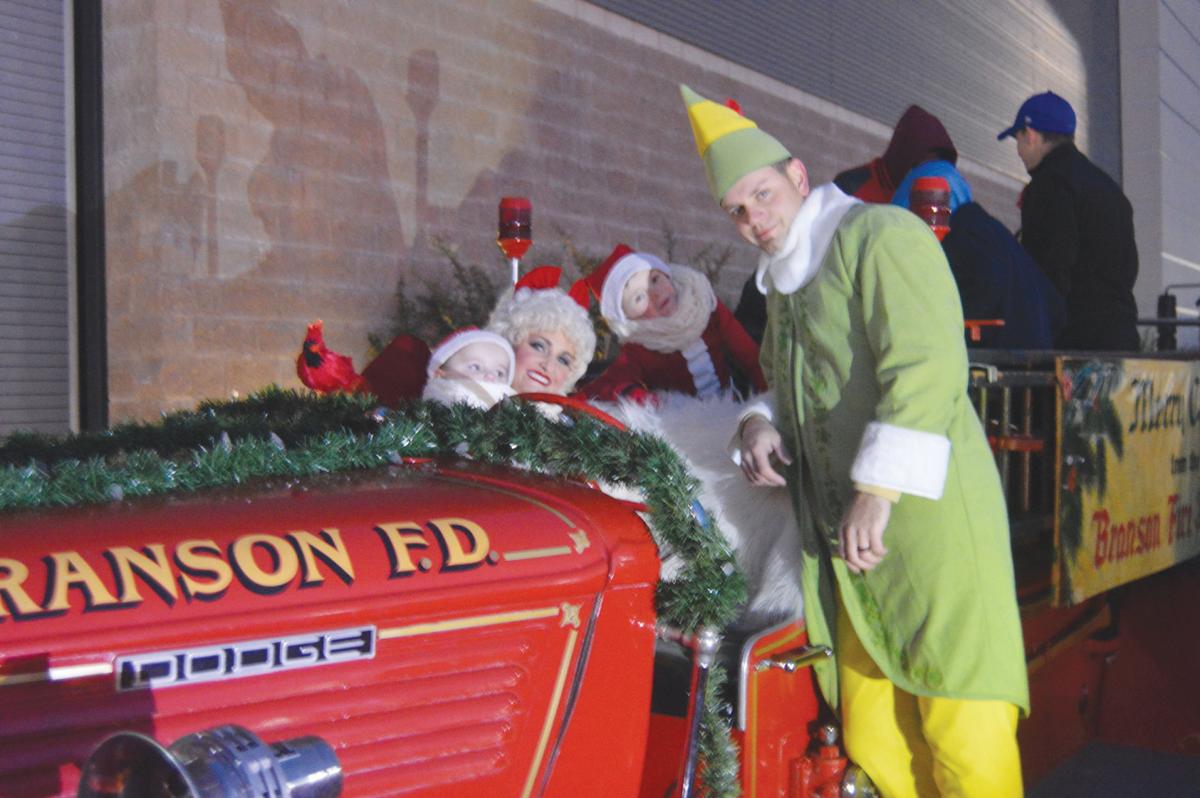 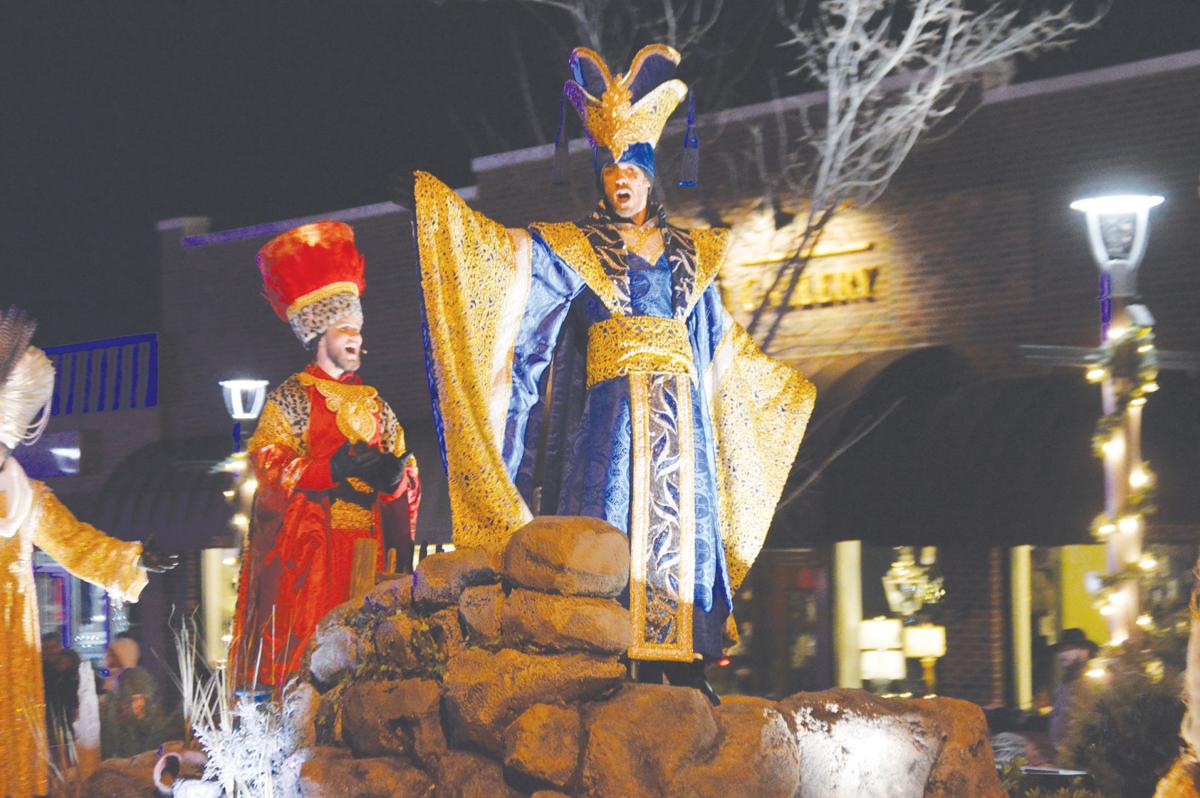 Continuing with its yearly mission to keep Christ in Christmas, the 71st Annual Branson Adoration Parade and Nativity Scene Lighting will return to Downtown Branson again this year, but a week later than in most years.

The last time the parade was held on the second Sunday in December was in 2013 when the first Sunday of the month was also part of Thanksgiving weekend. Adoration Parade Committee Chairman Charlie Engram said there is also something else different that residents will notice this year.

“Since the parade is on the 8th, we don’t want people to miss out on seeing the nativity scene on the 1st, so we are going to light the nativity scene, so it can be lit for the community. Then we’ll turn it off on Saturday evening of the 7th and have the official lighting of it on the 8th.”

The Nativity scene lightning ceremony has been a long-standing Branson tradition, centered around the celebration of Christ, since 1949. The idea for the nativity scene came from local residents Joe Todd and Steve Miller, who wanted to create a Branson Christmas card for the community, according to Branson Tri-Lakes News archives.

In 2012, the Nativity scene was refurbished. The official lighting of the 28-foot-tall Nativity scene will take place at 5:30 p.m. and be immediately followed by the parade, which became a part of the annual traditional in 1953, according to Branson Tri-Lakes News archives.

“It’s absolutely an adoration parade. It’s not a commercial parade,” said Engram. “This is totally different and all about giving praise back to God for the birth of Jesus on the day that we celebrate it.”

Engram said the parade will follow the same route as it did last year.

From Commercial Street, the parade will take a left onto College Street and then a right onto Sycamore Street before ending back at the staging area.

While the listed online deadline to be a part of the 2019 Adoration Parade had passed, Engram said that anyone still interested in participating should contact the Branson Chamber of Commerce and they would love to make room for them.

Those interested in still trying to be a part of the parade or needing additional information should contact Branson Chamber Events and Membership Services Manager Emily Sutliff at 417-243-2138.