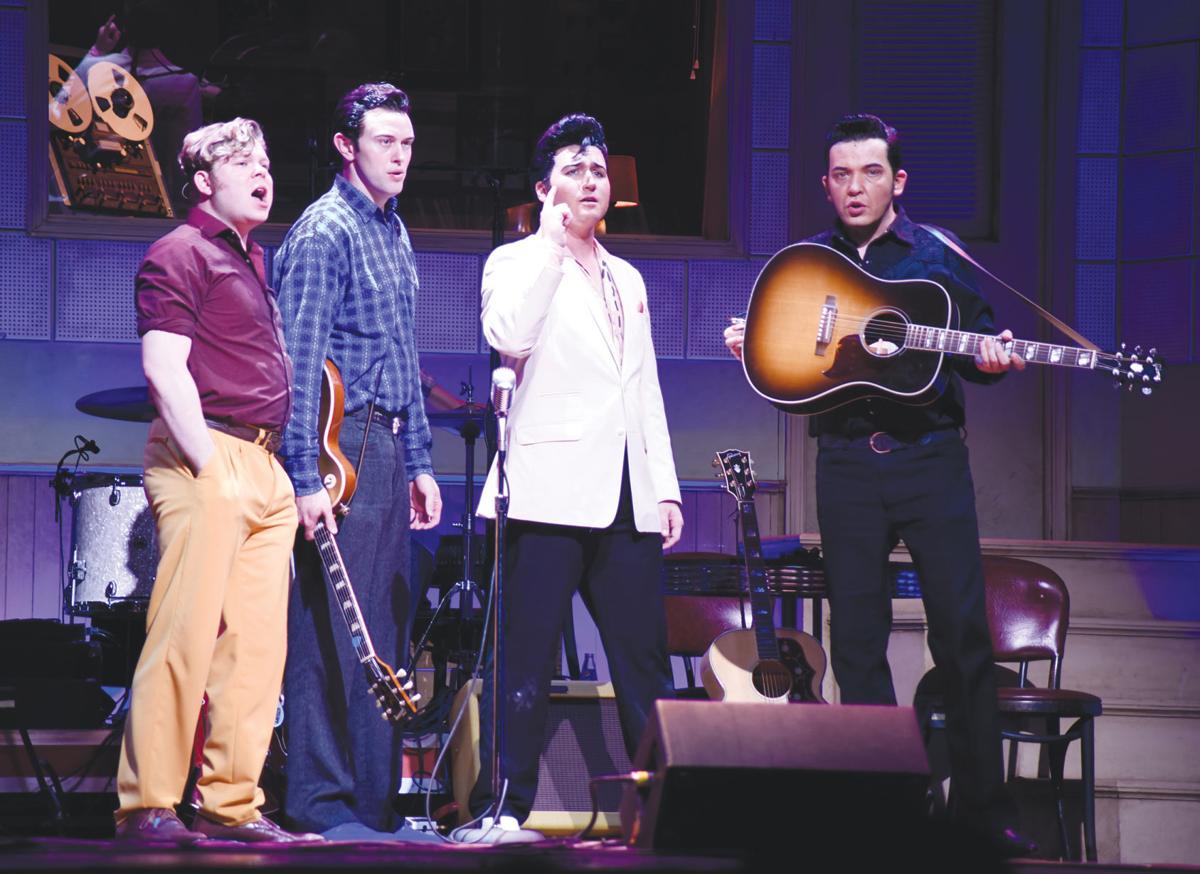 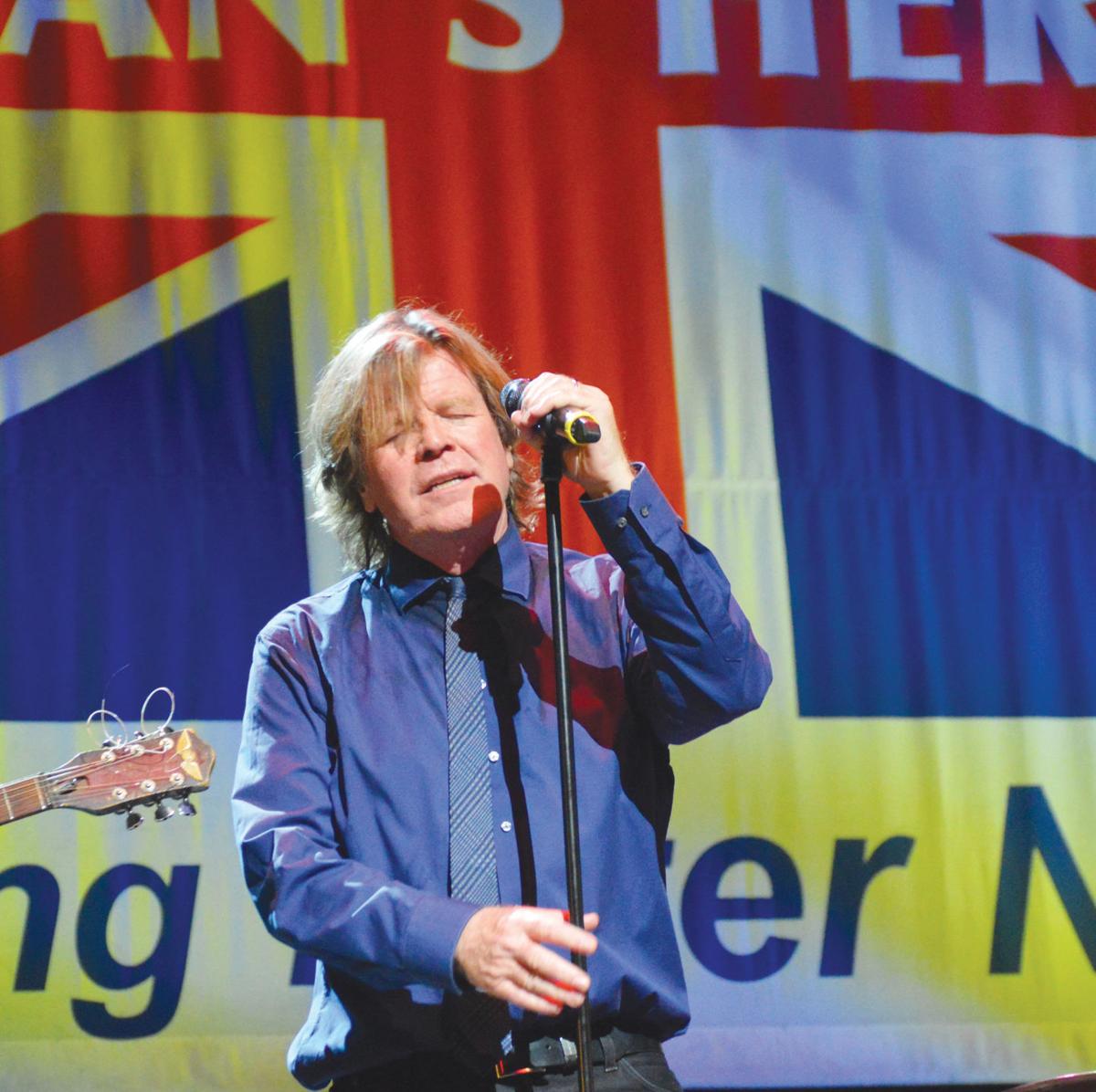 Peter Noon and the rest of Herman’s Hermits will perform at the Welk Resort Theatre Friday night. 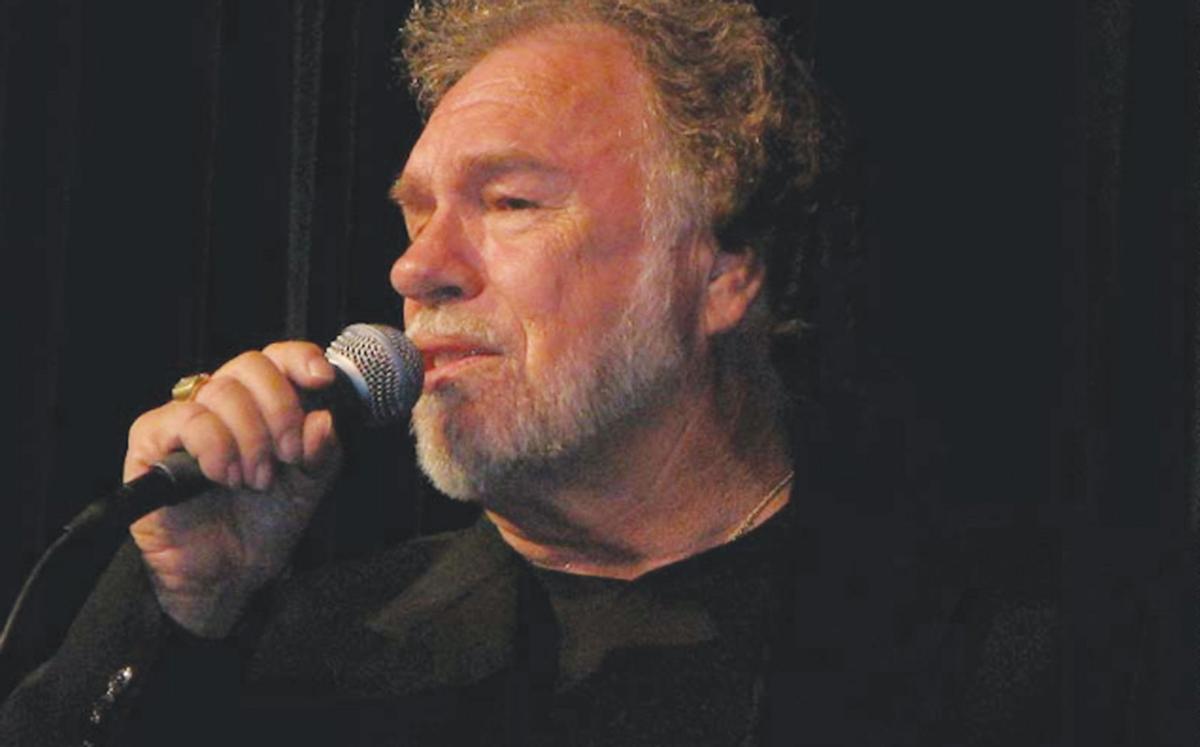 Country singer Gene Watson, responsible for six No. 1 and 23 Top 10 hits, has added three new dates to perform at the Starlite Theatre in October. 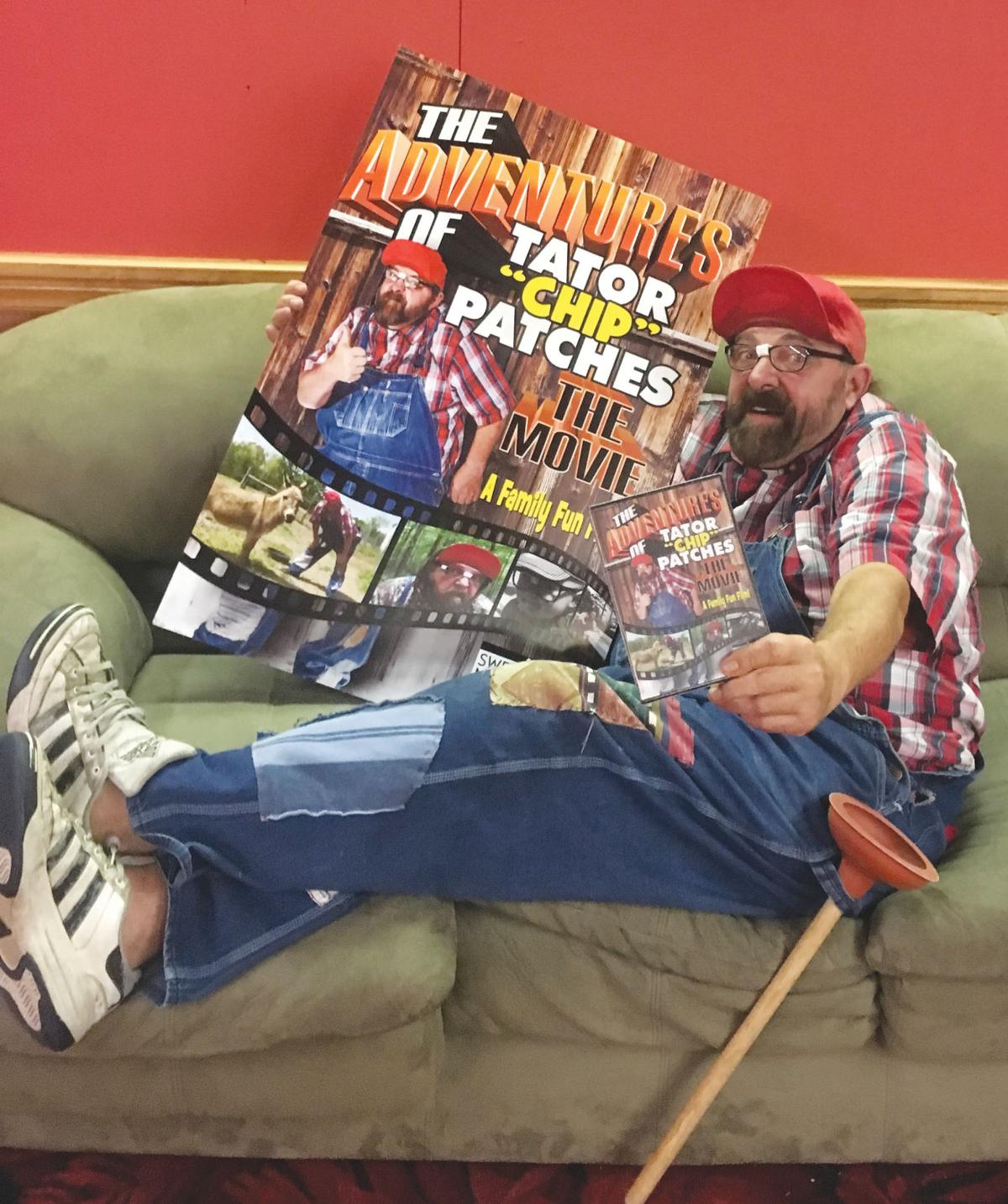 Peter Noon and the rest of Herman’s Hermits will perform at the Welk Resort Theatre Friday night.

Country singer Gene Watson, responsible for six No. 1 and 23 Top 10 hits, has added three new dates to perform at the Starlite Theatre in October.

“‘The Million Dollar Quartet’ has been one of the most gratifying theatre experiences we have had in our 25 years of business in Branson,” Smith said. “The response over the last four years, from critics and guests alike, has been nothing short of phenomenal. When you see and hear the incredible talent that is on that stage and feel the energy and fun that this show brings to an audience, it is really special.”

“Million Dollar Quartet,” is a Tony-award winning Broadway musical that tells the story of “the father of Rock ‘n’ Roll” Sam Phillips secretly recording an impromptu jam session at the birthplace of rock ‘n’ roll, Sun Records. On Dec. 4, 1956, music icons Elvis Presley, Johnny Cash, Jerry Lee Lewis, and Carl Perkins all found themselves in the studio through fate and circumstance.

As they began singing and playing, Phillips slipped into the control room and started recording something he knew was special.

Since opening in 2015, the Welk Resort Theatre’s production of “Million Dollar Quartet” has remained one of Branson’s most popular shows.

According to Smith, the Welk Resort Theatre will continue to host entertainment options of all shapes and sizes.

“I think that the Branson theatre market is ever-changing, and we want to be involved in bringing new and exciting entertainment in to the market for our guests,” Smith said. “‘Million Dollar Quartet’ was a great example of doing something different that was successful.

“Now, we are shifting to other opportunities.”

Those opportunities include BransonCon, The Jubilee Conference, “one of the best Southern Gospel experiences in the world,” as well as Up Close Concerts and Daniel O’Donnell, who will again bring “his amazing Christmas show” to the venue.

As far as the remaining dates on “Million Dollar Quartet,” Smith encouraged everyone to take advantage to see “MDQ” before it’s gone.

“If you have not seen this amazing production, this is your last chance,” Smith said. “And anyone who has seen it will want to make sure they see this incredible cast one more time.”

“Million Dollar Quartet” runs through Dec. 5, with shows Tuesday through Thursday, as well as Saturdays and Sundays. Tickets are available at 417-337-7469, or  MDQBranson.com.

Noone, Ryder at Welk Friday

Up Close Concerts and the Welk Resort Theatre are joining forces to host Peter Noone & Herman’s Hermits, along with special guest Mitch Ryder, for a special show Friday night.

Noone became the lead singer, spokesman and frontman of Herman’s Hermits at age 15, and eventually starred on the stage and silver screen. Some of their classic hit songs include “I’m into Something Good,” “Mrs. Brown, You’ve Got a Lovely Daughter,” “I’m Henry the Eighth, I Am,” “Silhouettes,” “Can’t You Hear My Heartbeat,” “What a Wonderful World (This Would Be),” “There’s a Kind of Hush” and “Dandy.”

Joining Noone and the Hermits will be Ryder, best known for his hits while performing alongside his band, the Detroit Wheels.

Mitch Ryder & The Detroit Wheels recorded several hit records in the mid to late 1960s, including “Devil with a Blue Dress On,” his highest-charting single, which hit No. 4. Other hits include “Sock It to Me, Baby!” and “Jenny Take a Ride,” which reached No. 10 in 1965.

After the show, Noone is set to sign  autographs, something he said he’s always done.

“When I was a kid I went to see the Everly Brothers, and they were nice to me, which made me like them more and be involved in their career forever,” he said. “And then the Beatles were nicer to me, and Roy Orbison, Johnny Cash and Elvis Presley were all nice to me, and I met them as fans, not as a rock ‘n’ roll artist.”

The Mansion Theatre is set to host more than a handful of big acts throughout the fall, starting Thursday with Dailey & Vincent at 3 p.m., followed by Country Music Hall of Famers the Oak Ridge Boys that night.

The  duo of Jamie Dailey and Darrin Vincent have been playing together for more than a decade, and they are already universally recognized as one of the best bluegrass bands around.

The Oak Ridge Boys perform 8 p.m. shows every Wednesday and Thursday until Nov. 21.

In all, Watson has tallied six No. 1 tunes and 23 Top 10 hits. His firs big hit, “Love in the Hot Afternoon,” reached No. 3 on the Billboard chart and throughout the next 15 years, Watson was a staple on the Top 20 charts. Other hits include “Fourteen Carat Mind,” “Farewell Party,” as well as “Where Love Begins,” “Paper Rosie,” “Should I Go Home (or Should I Go Crazy),” “Nothing Sure Looked Good on You” and “You’re Out Doing What I’m Here Doing Without.”

Some of Milsap’s biggest crossover hits include “It Was Almost Like a Song” “Smokey Mountain Rain,” “(There’s) No Gettin’ Over Me,” “I Wouldn’t Have Missed It for the World,” “Any Day Now,” and “Stranger in My House.” After a lifetime of performing country music, Milsap was selected for induction into the Country Music Hall of Fame in 2014.

According to Nichols, the “goofy, family-friendly” movie centers around his fictional character “Tater ‘Chip’ Patches,” and has been well received by Sweetsong Nashville, the production company handling the worldwide release of the movie.

“They love it, and they’re going to put out all over the world,” Nichols said. “It will be streamed and put on Netflix and Hulu, and all that stuff. “They said Tater is going to be the next Ernest, but we’ll see (laughs).”

Nichols said the event will kick off at 7 p.m. with a cast meet and greet, as well as a chance to meet producer Dennis money from Sweetsong Nashville. The film premiere will take place immediately following the meet and greet, and there is no charge to attend.