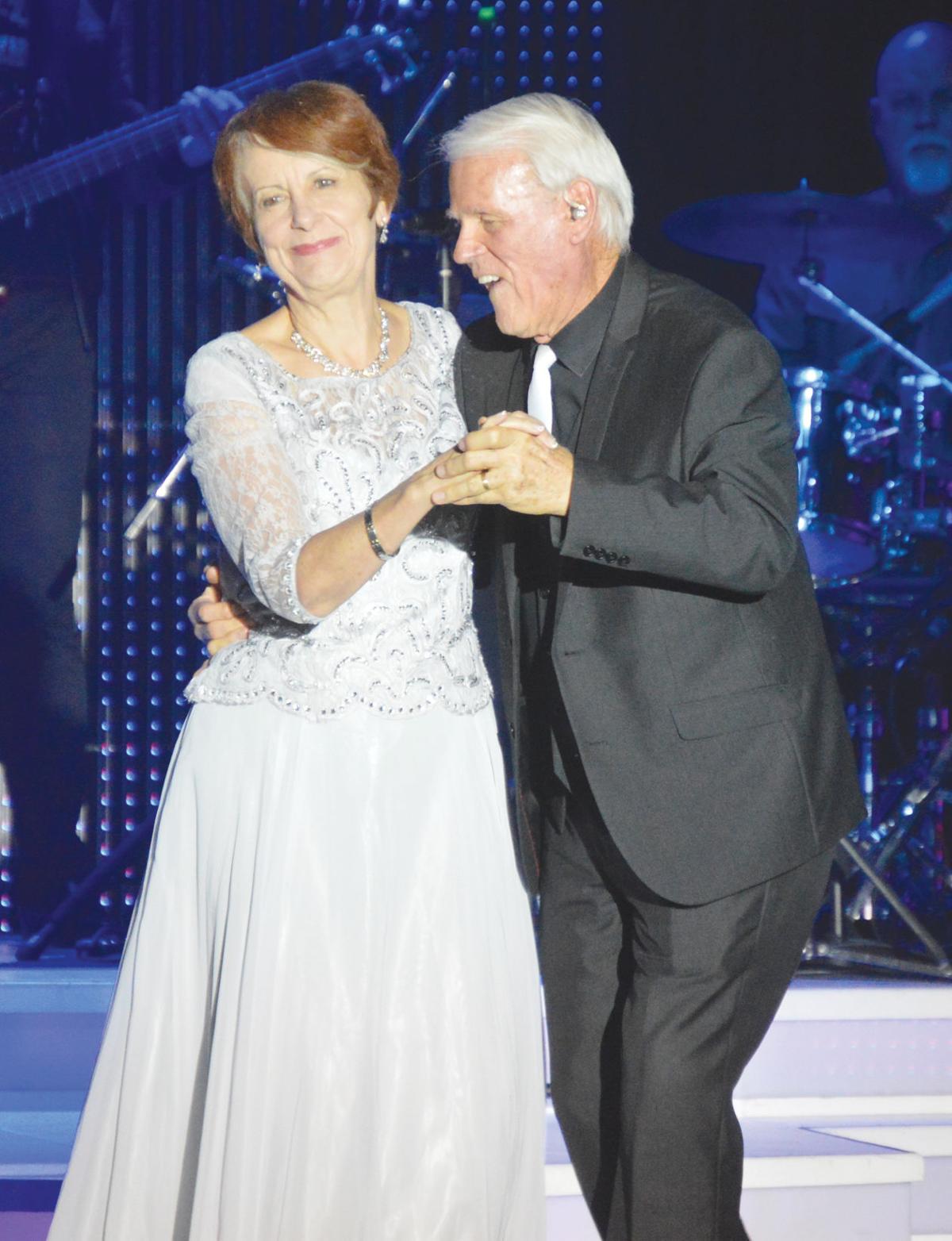 Sheila and Dean Dutton, as well as the rest of the family are the subject of a new RFD-TV show, “Duttons Through the Years,” which premiered Friday night. 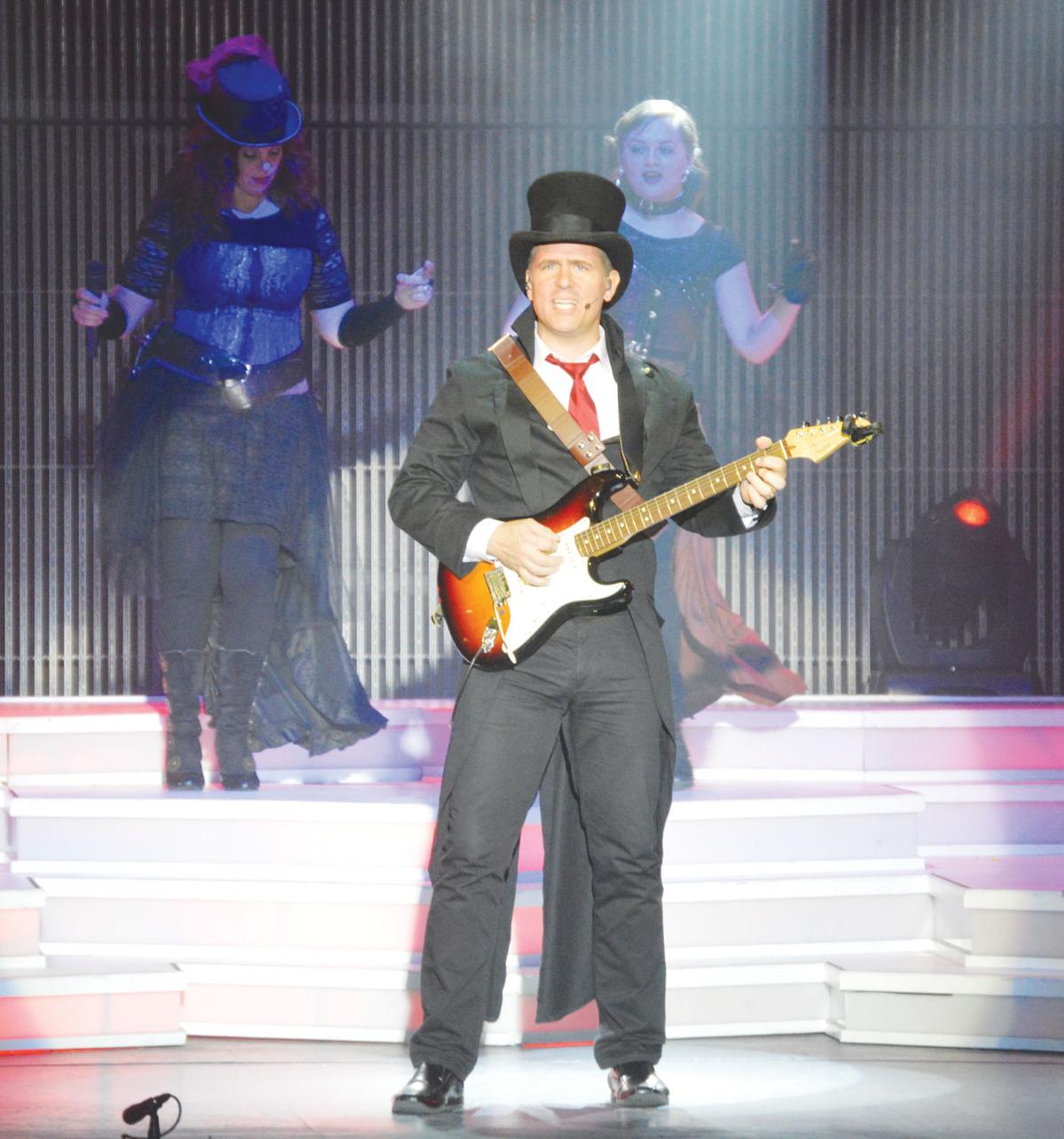 Timothy Dutton and the rest of the family are taking center stage in their new show, “Duttons Through the Years,” which debuted last week on RFD-TV.

Sheila and Dean Dutton, as well as the rest of the family are the subject of a new RFD-TV show, “Duttons Through the Years,” which premiered Friday night.

Timothy Dutton and the rest of the family are taking center stage in their new show, “Duttons Through the Years,” which debuted last week on RFD-TV.

Folks in Ozark Mountain Country got to see some of their friends and neighbors on national TV last week as “The Duttons Through the Years” began airing on RFD-TV Friday night.

According to family matriarch Sheila Dutton, who is “intimately involved” in the production, she originally got the idea for the series while she was looking back at previous live TV specials, shows and other videos.

“You know, we have five hour-long national television specials, and it’s all really good stuff that was just sitting here,” she said. “So I got the idea to do a series where we look back at different parts of all these assets we have.”

“The Duttons Through the Years” features the family performing at their theater in Branson, as well as in Arizona, along with some 30 years worth of past performances from across the world.

Dutton said the family was in the process of hammering out the details for RFD-TV to air their latest Christmas special when things began to take flight as far getting the series on the air.

“We are thrilled with the fact we’re working with RFD-TV.”

Throughout the past 30 years, the Duttons have performed in all 50 of the United States, and most of the provinces of Canada, traveling millions of miles and giving thousands of concerts. During the peak of their touring career, the Duttons performed as many as 250 road dates per year and had four European tours.

Dutton said the format of the show reaches back to those performances, highlights numbers from three different and distinct eras of performing.

“Each episode reaches back into the 1980s for a number, when the kids were really young,” she laughed. “Then a number from the 1990s, when we did our first national special, ‘Music In Your Heart,’ which I just love to watch. Then we go into the more recent projects, which I consider to be from 2003 and on.”

In addition to performances, Dutton said each episode will also include interviews with the family as they look back at the good, and in some cases, the not so good.

“There is some footage with hairstyles and costumes that we wished we’d have never thought of, and even a few when some of us weren’t at our skinniest,” she said with a laugh. “But the nice thing about this format, with the interviews that go along with the numbers, we can make fun of those things and laugh at ourselves, and we’re actually having fun with it.

“All of the kids have such good self-esteem and images that we can laugh along with the audience.”

Unlike many other shows set in or featuring Branson entertainers, Dutton said the family maintained “final say” in what makes in the finished product.

“We don’t want the Duttons or Branson to be made to look foolish,” she said. “We’re just thrilled we got to have our cake and eat it too. I have to say, the family is delighted with how everything turned out.”

“The Duttons Through the Years” is also just the latest in a long line of TV appearances for the family, starting in 1988 with RAI 3 Television out of Rome, Italy, Europe’s largest television network. From there, the family appeared on TF 1 out of Paris, France, and regional television throughout Europe.

They have appeared on Chinese National Television, Japanese Television, five national television specials in the U.S., and appeared as finalists on NBC’s hit program “America’s Got Talent.”

This is their fourth program to air on RFD-TV.

“I can’t remember ever working on a project that brought me so much joy,” Dutton said. “It hasn’t been work, it has been a true delight.”

As far as looking past this season, Dutton said it’s kind of a “wait and see” deal.

“We’re committed through the next year with RFD-TV, and they have provisions to extend us beyond that, should we choose to do that. So we’re going wait and see how the response is and then go from there.”

“The Duttons Through the Years” will regularly air at 6:30 p.m. Friday evenings on RFD-TV and each episode will re-air at 3 p.m. on Tuesday afternoons.