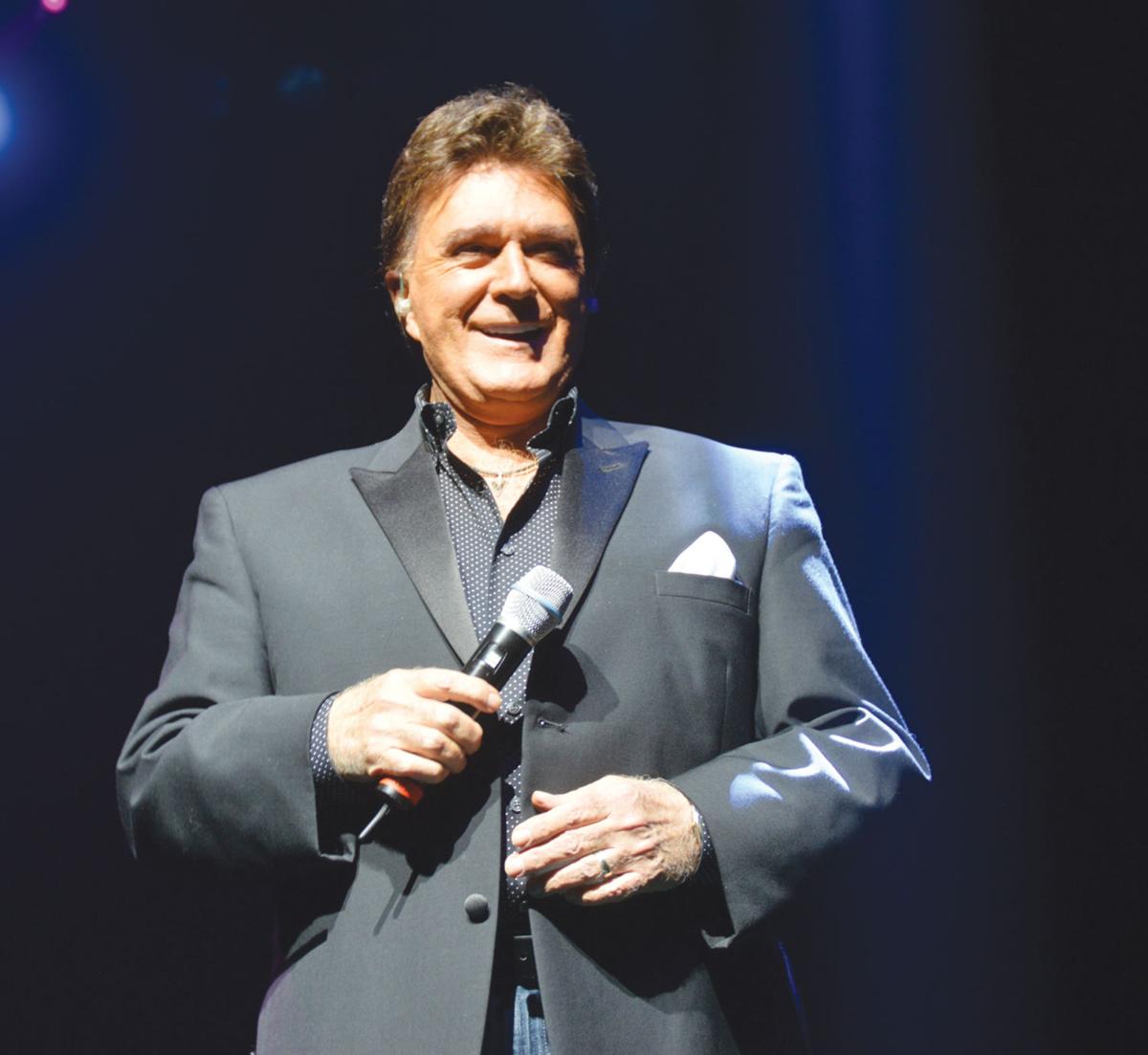 Lee Greenwood and T.G. Sheppard (pictured) will co-headline a show late next year at the Welk Resort Theatre. 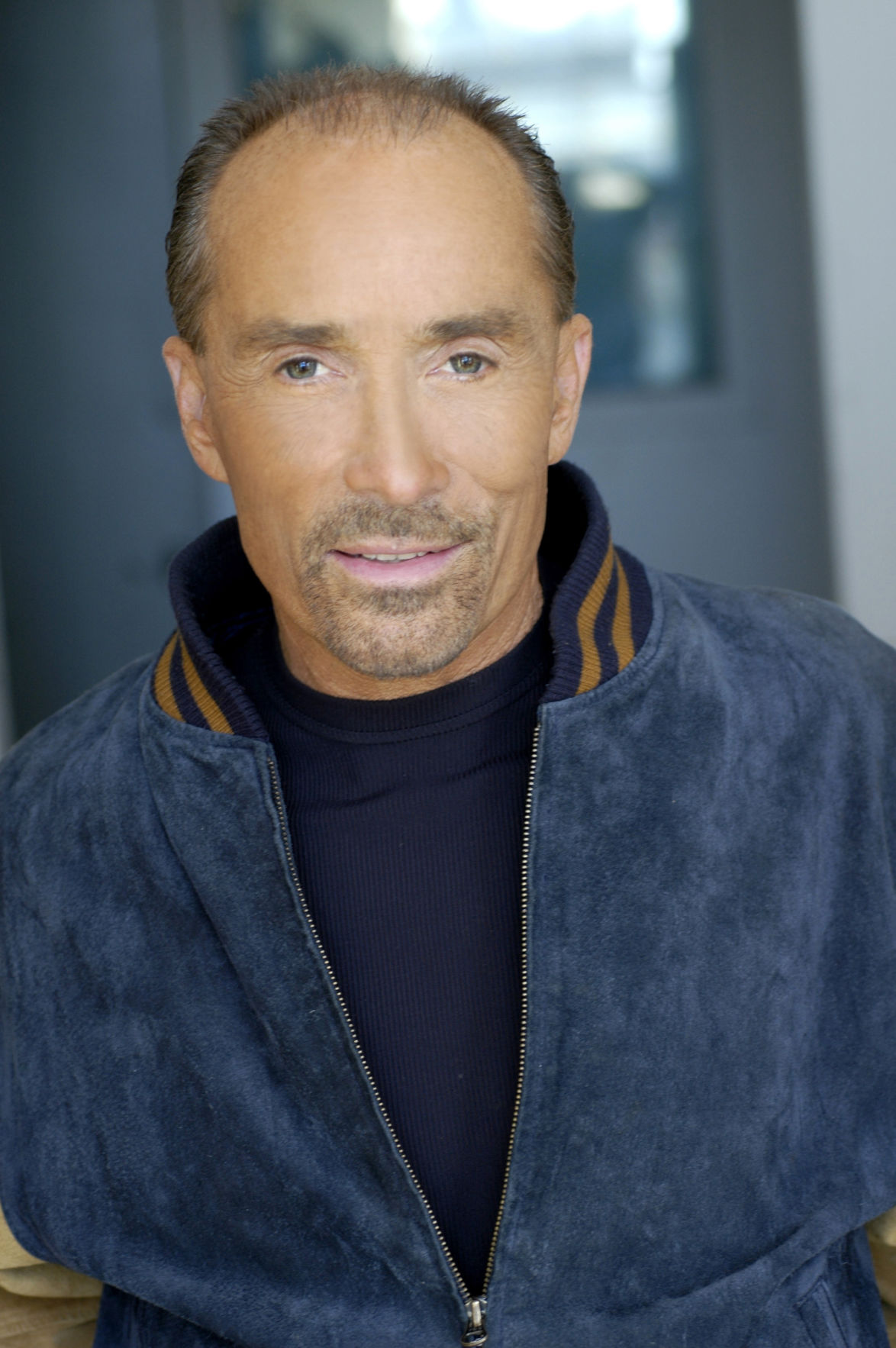 Lee Greenwood (pictured) and T.G. Sheppard will co-headline a show late next year at the Welk Resort Theatre.

Lee Greenwood and T.G. Sheppard (pictured) will co-headline a show late next year at the Welk Resort Theatre.

Lee Greenwood (pictured) and T.G. Sheppard will co-headline a show late next year at the Welk Resort Theatre.

While Up Close Concerts still has one show remaining this season, Lee Greenwood at Dick Clark’s American Bandstand Theater Dec. 4, owner and promoter Bob Cannella announced  Greenwood would join forces with T.G. Sheppard for a show next season.

“Two country music legends are getting together for one incredible show on Saturday Oct. 3, 2020, 7:00pm at Welk Resort Theatre,” Cannella said. “Lee Greenwood and T.G. Sheppard have more than 30 chart topping hits combined so you know the night will be packed with your favorite songs from these outstanding artists.”

T.G. Sheppard is the man responsible for “Last Cheater’s Waltz,” “Do You Want to Go to Heaven,” “I Loved ‘Em Every One,” “I Feel Like Loving You Again” and “Only One You.”

Greenwood is the man responsible for the hit tunes “Ring on Her Finger, Time on Her Hands,” “It Turns Me Inside Out,” “Somebody’s Gonna Love You,” “I Don’t Mind the Thorns (If You’re the Rose),” “She’s Lyin,’” “Dixie Road,” and of course, “God Bless the U.S.A.”

Next week at Bandstand, Greenwood returns for a Christmas show, which also features many of his greatest hits.

Cannella announced earlier this year 2020 would be his final season booking shows in Branson, and he already has more than a dozen shows lined up.

Phil Vassar and Billy Yates will perform at the Welk Resort Theatre March 28, 2020, followed by Michael W. Smith May 9, Sheppard and Greenwood Oct. 3, then Jay and the Americans and BJ Thomas  Oct. 17.

“We still have a few more concerts to announce for next year and it will be a blast,” Cannella added.