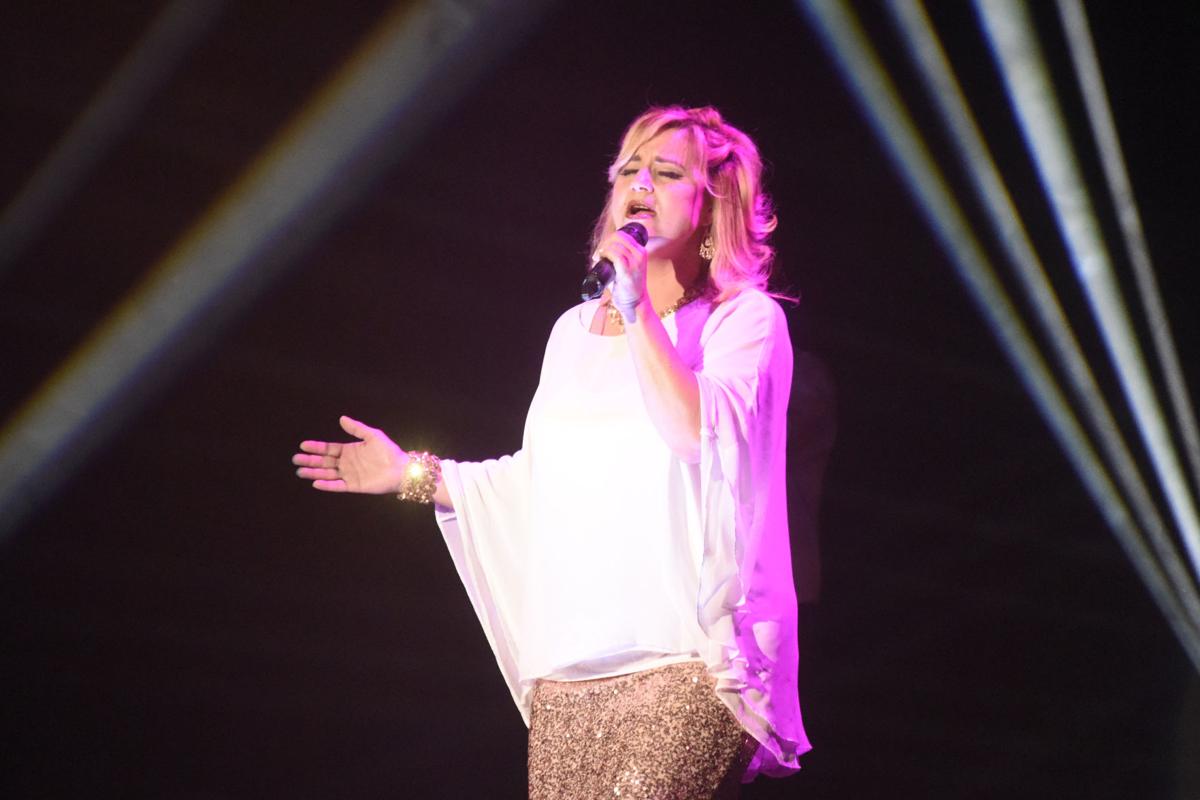 Kari Garrison will be joined by Tammy and Tonya Bilyeu, also known as “The Stutterettes,” will join for a special Valentine’s Day dinner and show event at the Choices Concert Hall. 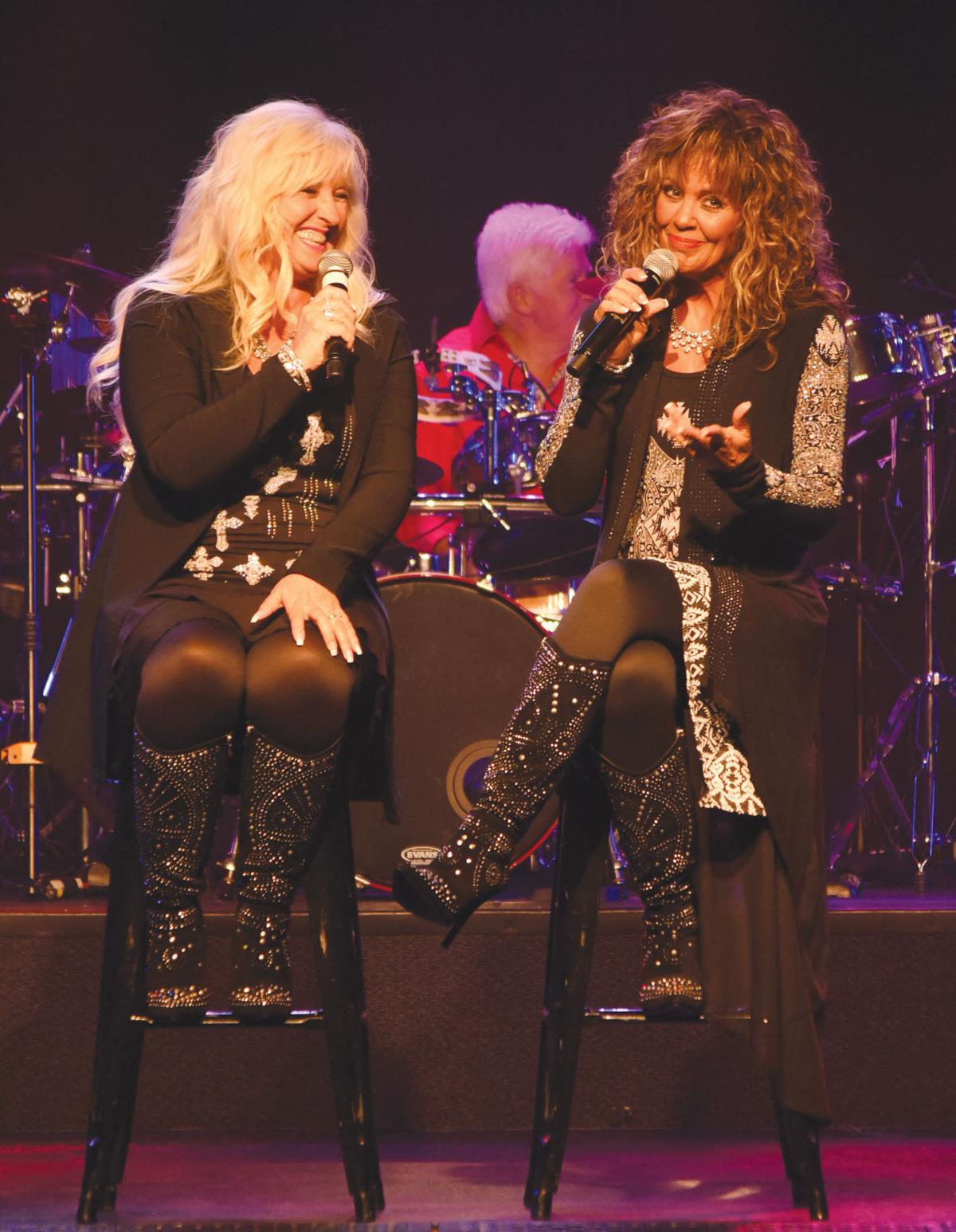 Tammy and Tonya Bilyeu, also known as “The Stutterettes,” will join Kari Garrison for a special Valentine’s Day dinner and show event at the Choices Concert Hall.

Kari Garrison will be joined by Tammy and Tonya Bilyeu, also known as “The Stutterettes,” will join for a special Valentine’s Day dinner and show event at the Choices Concert Hall.

Tammy and Tonya Bilyeu, also known as “The Stutterettes,” will join Kari Garrison for a special Valentine’s Day dinner and show event at the Choices Concert Hall.

The folks at the Choices Concert Hall, located at 440 State Highway 248, are kicking their 2020 season off with a bang as three of Branson’s most touted female vocalists, Kari Garrison, and Tammy & Tonya Bilyeu, are set to host a special Valentine’s Day event next week.

Both options come with a “Sweetheart” dessert for two. Doors open at 5 p.m. with dinner service beginning a short time later. Once dinner is served, the evening’s entertainment takes the stage, headlined by three multi-award winning vocalists.

Garrison, the Branson Terry Music Award and Branson Show Award winner for Female Vocalist of the Year in 2017, has been a part of the live entertainment scene for nearly two decades.

Throughout that time, she has shared the stage, and the studio, with some of the biggest stars in the bluegrass world, as well as alongside country legend Moe Bandy.

She was born into a musical family where harmony-filled living room jam sessions with her dad and other family members were a part of her daily life. After high school, Garrison moved to Virginia and over the next five years she performed with many of the industry’s most promising bluegrass artists.

In 2001, Garrison moved to Branson and eventually she took a job at “The Paul Harris Show,” and soon caught the attention of Bandy.

After performing alongside Bandy for eight consecutive years, Garrison joined the cast of “Clay Cooper’s Country Express” show several seasons ago, where she still performs today.

Joining Garrison is Tammy and Tonya Bilyeu, who currently headline the “Ozarks Gospel” and “Ozarks Country” on Sundays at the Grand Country Music Hall.

Both ladies grew up performing with their family, Branson’s founding show, “The Baldknobbers Jamboree,” and following that, they went on to perform with Country Music Hall of Famer Mel Tillis for more than a decade as “The Stutterettes.”

Once the ladies signed on to perform at Grand Country, they began building one of the most solid top-to-bottom casts anywhere in Ozark Mountain Country with “Ozarks Gospel” and “Ozarks Country” at the Grand Country Music Hall.

The three ladies will be joined by an “All Star Band,” featuring Jimmy Hyde, Paul Stephans, Dean Holman and Barry Bales.

The live music is set to run from 8 until 10 p.m. The doors open to the general public following the live music for a DJ playing classic country dance music.

In addition to all that, those attending this event will also be eligible to win their share of more than $1,000 in prizes, including the grand prize, which includes deluxe accommodations at Ye Old English Inn.

The event is also sponsored in part by the Branson Terry Music Awards, as well as Chuck Hancock Music.

Call 417-320-6242, or stop by Choices Concert Hall, or All Access Branson for tickets. Visit facebook.com/bransonsonlyhonkytonk for more.