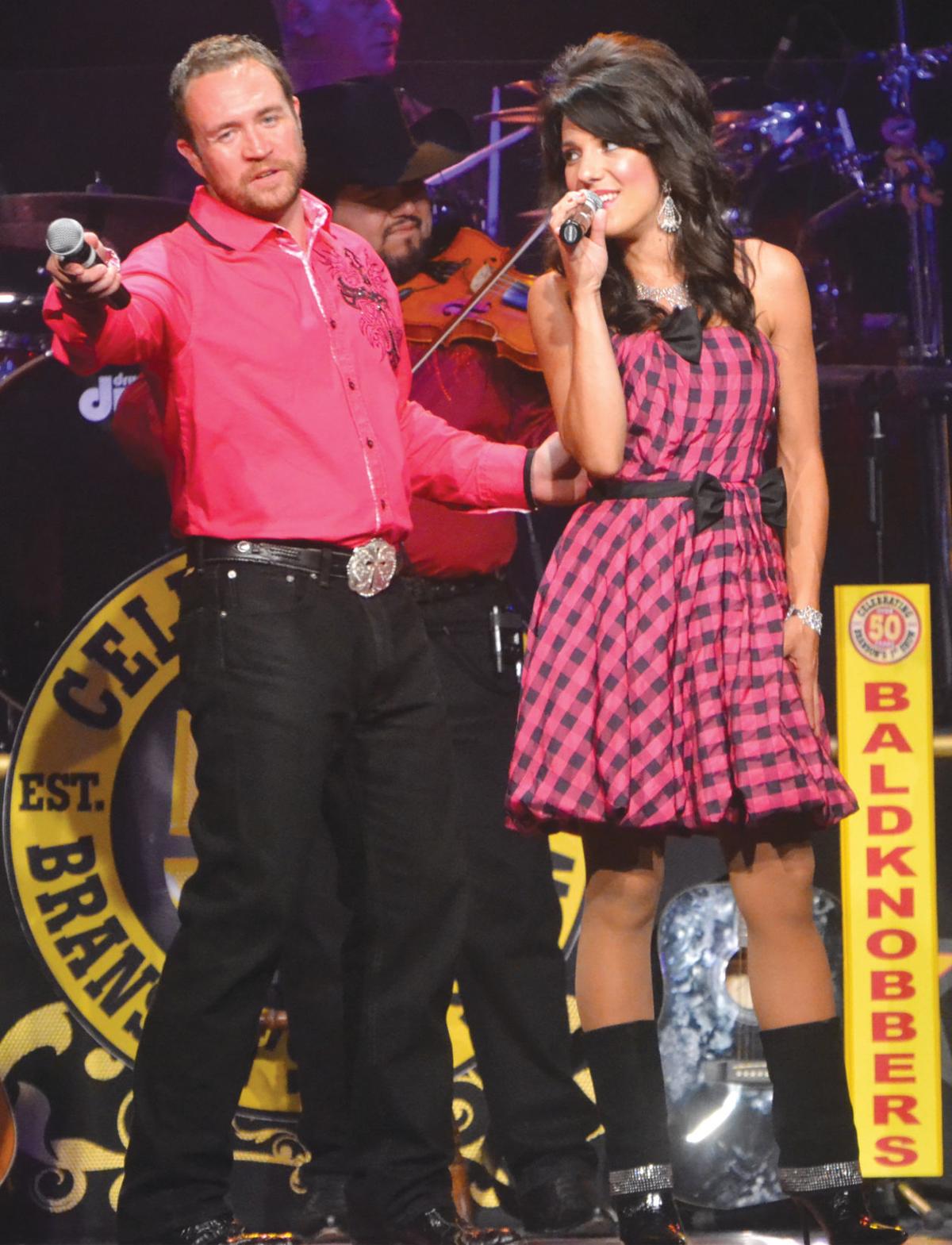 Brandon and Megan Mabe, as well as the rest of the “Branson Famous Baldknobbers,” are set to go “Vintage” in 2020. 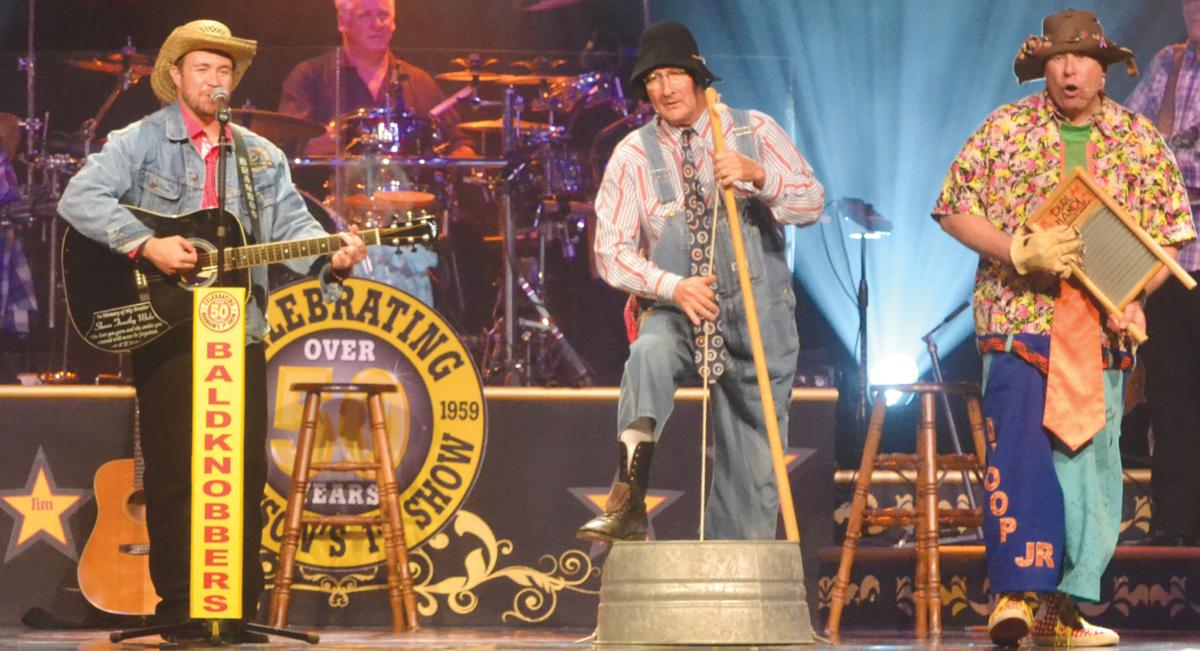 Brandon and Megan Mabe, as well as the rest of the “Branson Famous Baldknobbers,” are set to go “Vintage” in 2020.

Hot off the heels of their 60th season in Ozark Mountain Country, Branson’s first show, “Branson’s Famous Baldknobbers,” are adding a special “throwback” production to the 2020 slate at the Branson Famous Theatre.

The Mabe brothers, Lyle, Bob, Bill and Jim, originally started the show, the first ever in Branson, back in 1959, and back in October,  many members of the Mabe family, as well as past performers, came together for a special anniversary show.

“We had a lot of our past cast members back at the theater earlier this year for our 60th anniversary show, and it was such a fun event,” General Manager, show emcee and third-generation group member Brandon Mabe said. “Heck, I got to emcee this show for performers I grew up idolizing, so it was really, really cool for me, and it was an amazing night.

“So next year, to tack on to that, we’re actually doing what we call the ‘Baldknobber Vintage’ show every Thursday afternoon at 3 p.m. in the spring and fall.”

Mabe said the idea came about while they were “kicking things around” for something new and fun to do next year.

“Some of the audience members have never been to Branson, or have never seen our show, it opens that door for them to get just a glimpse at how we got our start, and how we’ve evolved through the years,” he said. “We’re going to have lots of great surprises, it’s going to go a little more old school, and we’re going to do some of those things from the past that were very successful.

“Also, we’ll hopefully have past cast and past guests join us for some of those ‘Vintage’ shows.”

According to Mabe, he has reached out to several past cast members to make special appearances, but nothing is set as far as every show goes.

“I think a lot of the are pretty happy in their retirement, so I’ll leave it at that,” he laughed. “But I think there is interest from a lot of them, as far as the ‘Vintage’ show goes, or even maybe an annual ‘Celebration’ show, to come back for some of those matinee shows to give a little bit of that vintage Baldknobbers experience to the audiences.

“I love watching all of these past cast members perform. It takes me back to my childhood.”

Even though the show has been announced, Mabe said they haven’t started putting it together just yet.

“I have to get through Christmas first, then I’ll start dialing into that,” Mabe said with a laugh. “I’ve got some ideas, and I have a lot of old stuff to go off of, including a set we put together for our 50th anniversary, a lot of which I believe could go into the ‘Vintage’ show.

“It’s going to be a lot of fun to take it back one day a week to pay tribute to the family legacy.”

“Baldknobbers Vintage” is set for the spring and fall seasons, while Thursday afternoons during the summer will be occupied by what he’s calling the “Baldknobbers Version 2” show.

“It will be a different version of our night show,” he said. “So people can come see two different, new show experiences during the summer. You can be 60 years old, but that doesn’t mean you’re old and counted out. We’re going to keep moving forward with some new things, and that’s what we’re doing.”

The “Baldknobbers Gospel Show” will be back on Wednesday afternoons.